I just passed my Ubuntu Certified Professional (UCP) test.  Technically it’s add-on test to the two LPIC-1 level test.  For those keeping track at home that is 6 certifications and 1 motorcycle license in the last 7 months.  I think it’s been a good exercise to sharpen my knowledge and prepare me for some higher level certification tracks that can years to finish.

I did want to write a little about Ubuntu in this post.  Most people might view Linux as an operating system that requires a pocket protector and thick framed glasses to use.  Ubuntu itself is fairly new on the scene.  They produce a new version every 6 months, base their distribution off the Debian flavor of Linux, and have have had 3 LTS (Long Term Support) releases since their inception in 2004.

I’d like to explain where I come from before declaring Ubuntu the best thing since sliced bread.  I’ve been a Windows user since the mid 90’s and version 3.1.  I promptly switched over the NT side of Windows since Windows 2000 and besides Vista have used every version up to the latest Windows 7.   I’ve used MacOS in the 90’s with OS7 then again in the early 2000’s with OS9.  I was never a huge fan of that OS.  I’ve been an OS X user since 2008 with version 10.5 (Leopard).   I’ve been a Linux user since 2004.  I’ve stayed attached to Red Hat based distributions and mostly used it for CLI (command line interface) server tasks.

With that personal OS-usage history out of the way, Ubuntu is truly a free OS for the people.  It’s Linux for everyone.  Their tagline was even “*Linux for Human Beings”. *Ubuntu is (estimated to be) the most popular Linux Desktop OS.  It installs, boots, and works in a very intuitive way.  It’s also preloaded with great software like a chat program, email client, OpenOffice (freeMS Office alternative) , and many programs are a click away in the ‘Software Center’.

Ubuntu is backed by Cannonical, which offers support and add-on services.  One such service is Ubuntu One which synchronizes files and music between your Ubuntu computers.  Cannonical would then also offer technical support for schools, governments, companies that use Ubuntu as an alternative to Windows.  Ubuntu and Cannonical were founded by Mark Shuttlworth.  Remember Thawte SSL certificates?  That was Mark and when he sold Thawte to Verisign he had some extra time and money on his hands.

Ubuntu has a great potential to get the closest to bringing Linux to the main stream.  Even the enterprise main stream.  I feel more at home on a Red Hat system, but Red Hat is not free.  CentOS is re-compiled RHEL and is free, but it has no enterprise level technical support.  You can test out Fedora or CentOS, but if you want RHEL and the support from Red Hat you need to start over with a clean install.  With Ubuntu the supported version is the same as the free version.  Install and test for free and if you decide later to pay for support its a simple task. 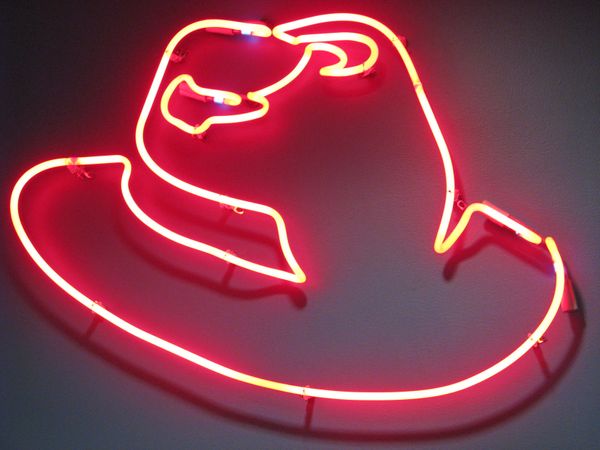 It has been awhile since I last posted.  This year I attempted to achieve certifications, learn new things, and continue to grow professionally.  With less than a few months I am ready to

Its been 3 months since I last obtained a certification.  I started this year with the goal of expanding my knowledge and skill sets.  Earlier this year CompTIA adopted the LPI 101 &