Recently I was digging through some older CDs and came across this gem. It was the first Linux distro that I downloaded and installed.

I had picked up an old computer from a friend and installed it and had it running on my home network. My NT4 server that was soon loaded with Win2k was more useful at the time so the RHL box faded away. Surprisingly, 14 years later the disc still works and I created a VM from it. It doesn’t recognize the VMware NIC so there is not much that the VM can be used for, but it was just interesting to briefly ‘go back in time’. 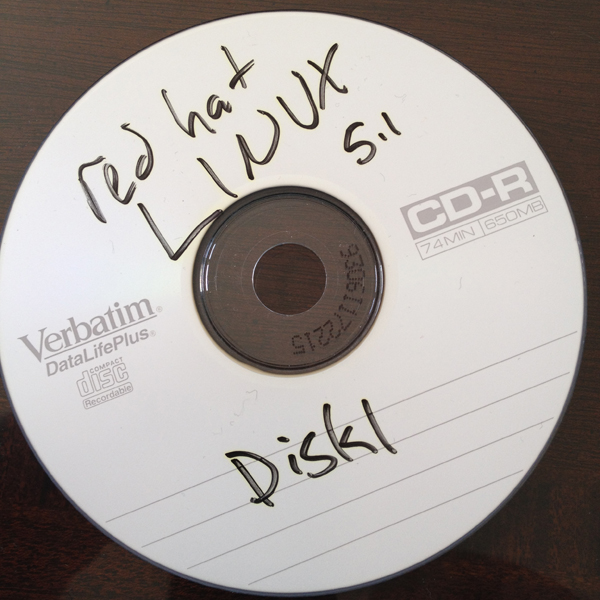 It’s been a few months since I’ve built my kegerator. I’ve put about 31 gallons of beer through it, mostly Sam Adams Summer Ale, but I did take a crack 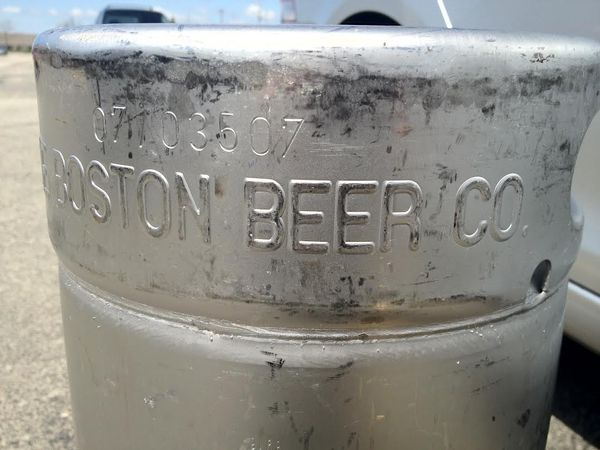 Recently I was given a Danby DAR452BL mini fridge by a friend. This fridge lacked a freezer compartment and made the perfect base to for a kegerator project. I first tested it over