Back on July 4th the video card in my 2008 Mac Pro died. Luckily the card was an Nvidia 8800 GT and was completely replaceable. Unfortunately it took a week to receive the upgrade ATI Radeon 5770 HD card. In that week I was able to do almost everything except for budget/bills work because of the software and files I keep on the Mac Pro. My home office was a little cooler as well, the Mac Pro acts as a mini-furnace.

I reflected on this specific computer during this process. I’m torn. This machine has been the longest running “main” computer. I’ve been using it for over 5 years now, and except for the video card, it has been trouble-free.

The thought of the ‘silo’ style Mac Pro is promising. Great performance. But very little internal storage and few replaceable parts (memory/SSD only). I suspect one day I’ll have to make the jump. When my 2008 Mac Pro won’t support the current OS X, or it has unrepairable hardware problem, I’ll have to upgrade. It’ll be missed when it happens. 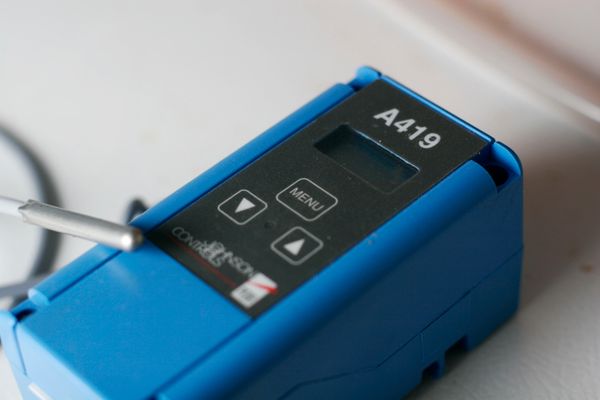 I’m nearing the two year anniversary of building my Kegerator. I’ve modified components, dialed in pressures, and stabilized temperatures during this time. Occasionally, during the hot summer months the temperature would 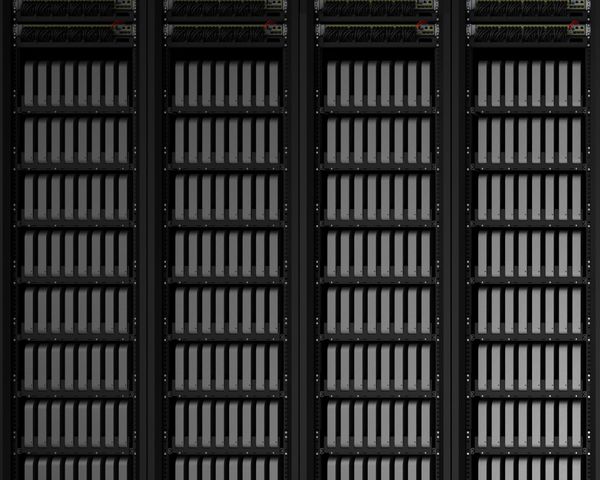 Between being busy at work and home it’s been harder to keep up with education and certifications.  Luckily Apple makes recertifying a painless process.  As I mentioned when I took the OS

Jon Schwenn
—
A week without the Mac Pro
Share this